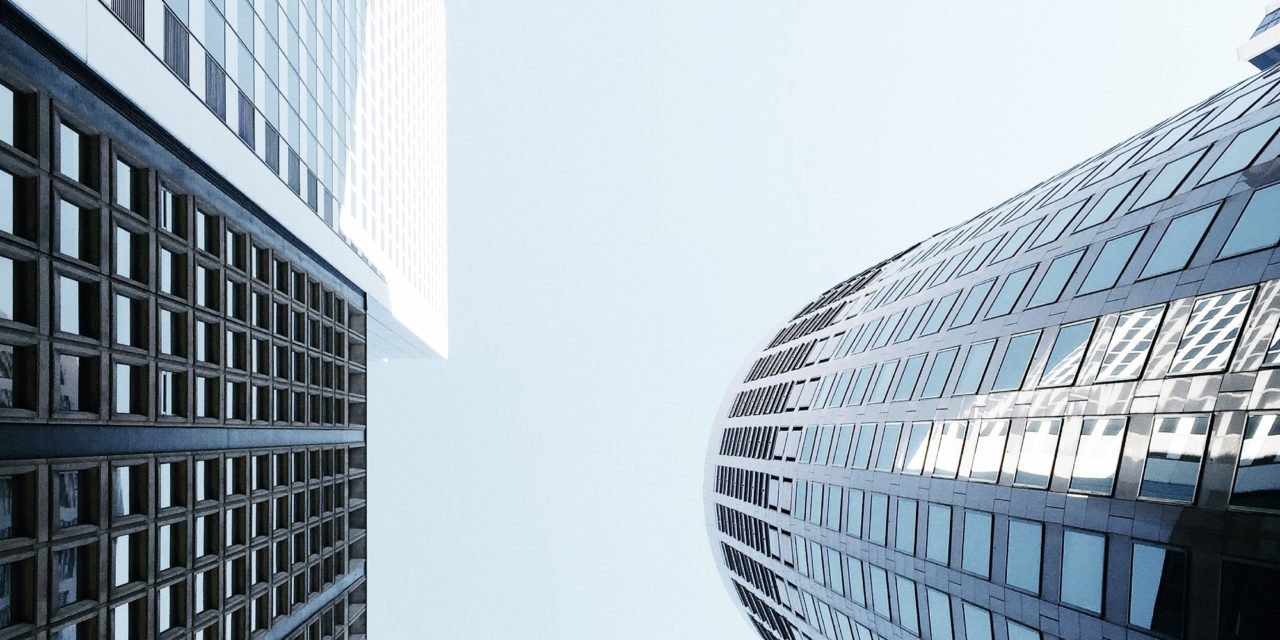 The Small Business Expo kicked off at the TicketPro Dome in North Riding where small businesses were afforded the opportunity to showcase their offerings.

Before the expo started, a media briefing was held where three motivational speakers spoke about the different elements of starting a business. The expo is sponsored by Absa and Eskom and the emcee of the briefing was radio presenter and DJ, Bob Mabena.

The founder of Intercessor Army Franchising, Bulelani Balabala said that South Africa had been rated by the global entrepreneurship monitor to be the country with the fewest entrepreneurs in Africa. “In South Africa, only seven out of 100 adults are likely to start a business versus Cameroon where there are 37 adults out of 100 that start a business,” he said. He put the blame on a lack of role models in townships.

He advised that what was important for entrepreneurs was to ensure that their business stood out.

Tshepo Phakathi, CEO of Phakhati Holdings, spoke about his own experience of starting his business. He explained that there was a lack of skills which was driving the unemployment rate up. “There is a big challenge in South Africa on the issue of unemployment, and 72 per cent of employment seekers do not have matric and cannot run a business without the necessary skills. So the solution is to increase the level of education in order for more entrepreneurs to participate in the economy,” Phakathi said.

Dumisane Bengu, the head of franchise and enablement, business banking Barclays Africa, advised entrepreneurs to start with what they have and ensure that their business profiles are bankable.

The expo will end on 10 September and tickets are R60. 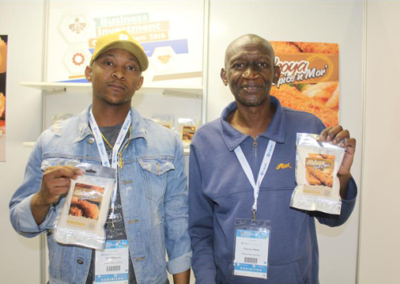 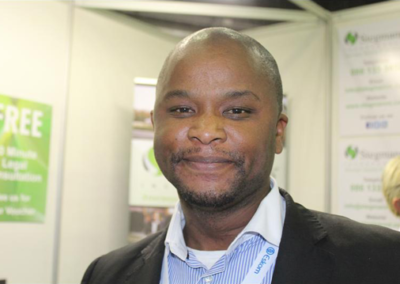 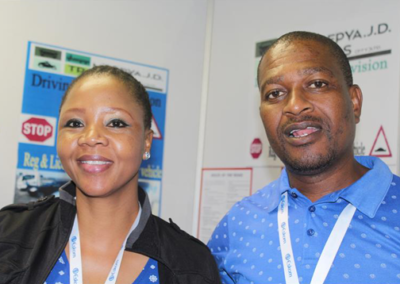 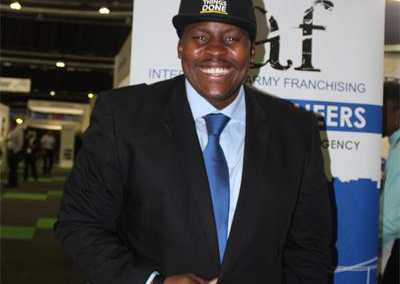 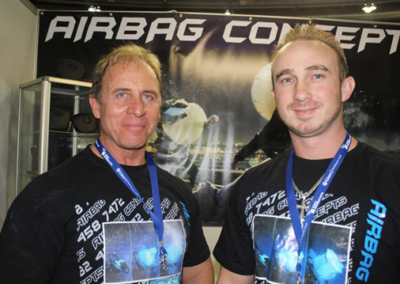 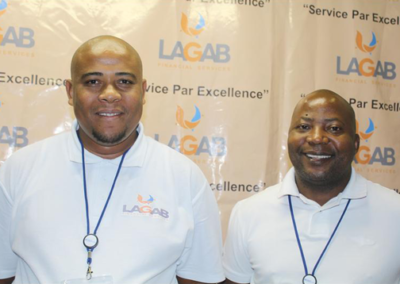 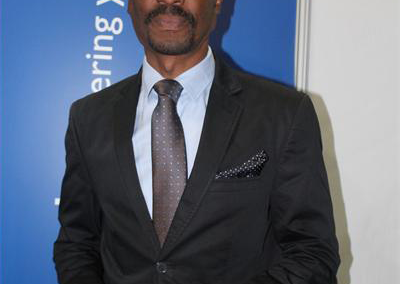 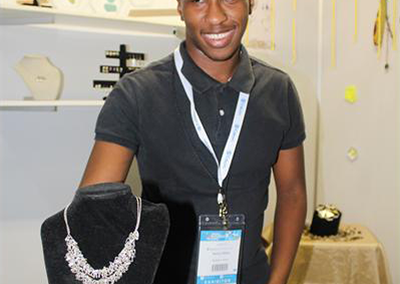 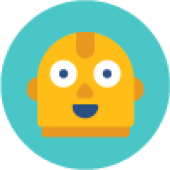 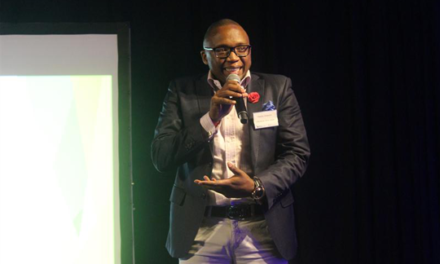 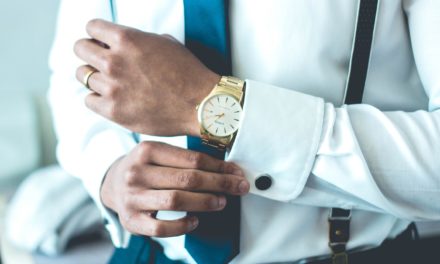 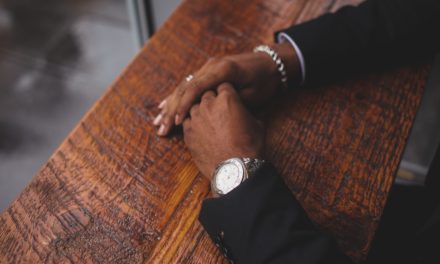 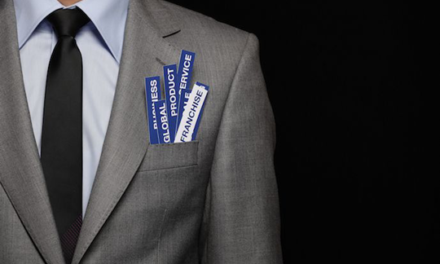 A reality check for SA’s entrepreneurs